LKMM – TD of the Faculty of Law – Trisakti University

In order to develop leadership capacities and abilities for students of FH Usakti, the Bureau of Training and Organizational Development of the Student Executive Body (BEM) of MM-FH - USAKTI period of 2018-2019
helped build competencies in the leadership field among students which in line with the vision of FH Usakti in producing students who have various abilities and skills, especially in organizational understanding in the present and future. The LKMM - TD or Training on Student Leadership Skills – Basic Level (LKMM-TD) of FH themed: Awakening the Character of Student who has Ethical Leadership as an Intellectual Student and Upholding the Tridharma and Trikrama of Trisakti University. The event was attended by Dr. Bambang Sucondro, SH MH as Vice Dean III of FH Usakti, and material presenters such as David Surya S.H., M.H., as representative of Alumni Association (IKA) of FH Usakti and Dr. Intan Nevia Cahyana, S.H., M.H represented Lecturers of FH Usakti. This event was attended by 366 New Student participants of FH for 2 days, September 27th to 28th, 2019. The event was held in Griya Astuti Villa, Jl. Raya Puncak - Km 79,3, Cisarua Kopo, Kec. Cisarua, Bogor, West Java. With the number of participants, it shows that half of the new students of FH are very enthusiastic and interested in student activities organized by BEM FH. During the implementation a lot of critical questions were raised from participants about the themes given by the speakers. The LKMM-TD is considered successful in achieving one of its objectives, namely to increase the ability and competence in the field of organization and organizational management besides to tightening the ties of friendship between fellow students of the Faculty of Law Usakti as well as expected to be able to play an active role in the wheels of the organization in the future, especially when BEM FH period of 2018-2019 is able to create the best cadre formation. News source: Dr. Intan Nevia C, SH MH – Assistant of Vice Dean III of FH Usakti (Source: IG@usakti_official)

There are no comments
Comments are disabled after 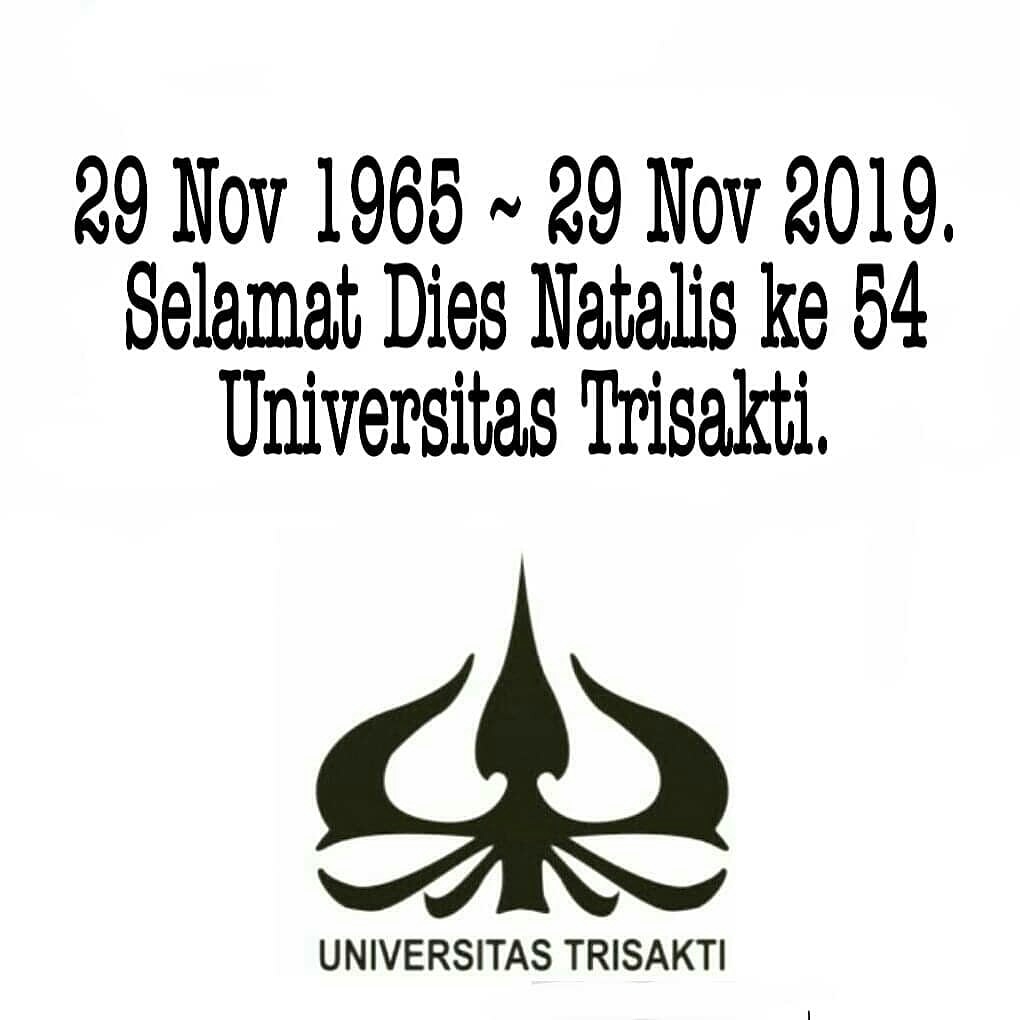 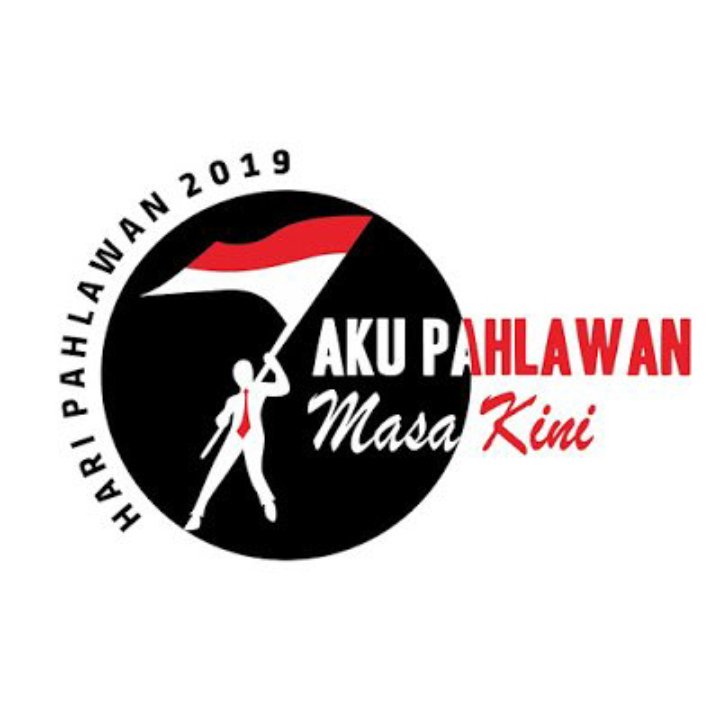 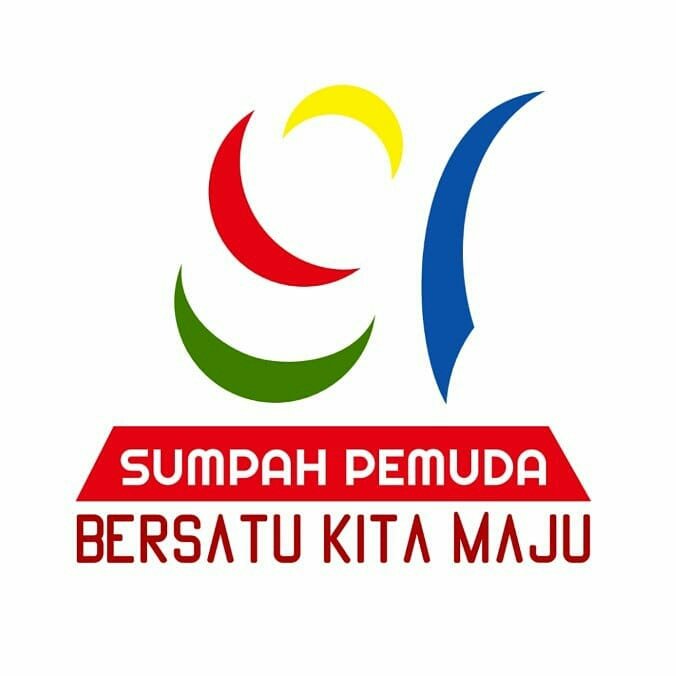 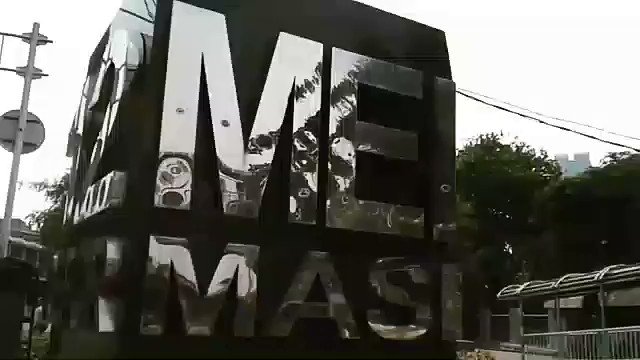